From the fastest and noisiest fuzzed-out music to the slowest and mellowest songs.

Fischer Tropsch is a Spanish band formed in 2018 in Seville by Alberto Villafañe (vocals/guitar), Jose M. Vicaria (guitar), Paco Romero (drums) and Jose Luis de la Vega (bass). Their music style goes from the fastest and noisiest fuzzed-out music to the slowest and mellowest songs. Their experimental approach to music leads to a wide variety of original songs with a common nexus: their love for noise-rock and lo-fi ambient music.

"Relieving" is the second single from "Dioxin", which is the fifth and final episode of the story included in the EP. Here, the leading character seems to find liberation. He decides to break with the imposed life model, going from a "Slave to the Wage", as Placebo told us years ago, to a relaxed and somewhat naive state. However, certain moments throughout the song reminisce about the internal conflict. Nothing is black or white. There is always a sense of doubt and concern that Fischer Tropsch knows how to capture very well with their moments of darkness in this seemingly cheerful and bright song.

Released in July 2019, their first single 'Seating' has been recorded by Victor Blanco at Even Whiter Studios and mastered by Alex Wharton at Abbey Road Studios(Radiohead, The Pixies, My Bloody Valentine, Mogwai, Deerhunter…). The song takes inspiration from 70s punk rhythm sections and  classic chainsaw guitar sounds of the mid 80s, blended with retro-futuristic vocal embellishments.

“Broken Bolt” is the first single from “Dioxin”, the debut EP from Fischer Tropsch. The song takes inspiration from electronic music, although it fully immerses itself in the territory of noise rock, through aggressive fuzz sounds and frenetic rhythmic structures. "Broken Bolt" describes the psychotic crisis of an individual who is unable to accept his reality, nor the world around him, being dragged into a state of alienation, psychopathy and convulsion. Thus, in “Broken Bolt” music video, the sound gets into a 3D modeling network that leads to an unexpected and  spectacular graphic representation of this madness. 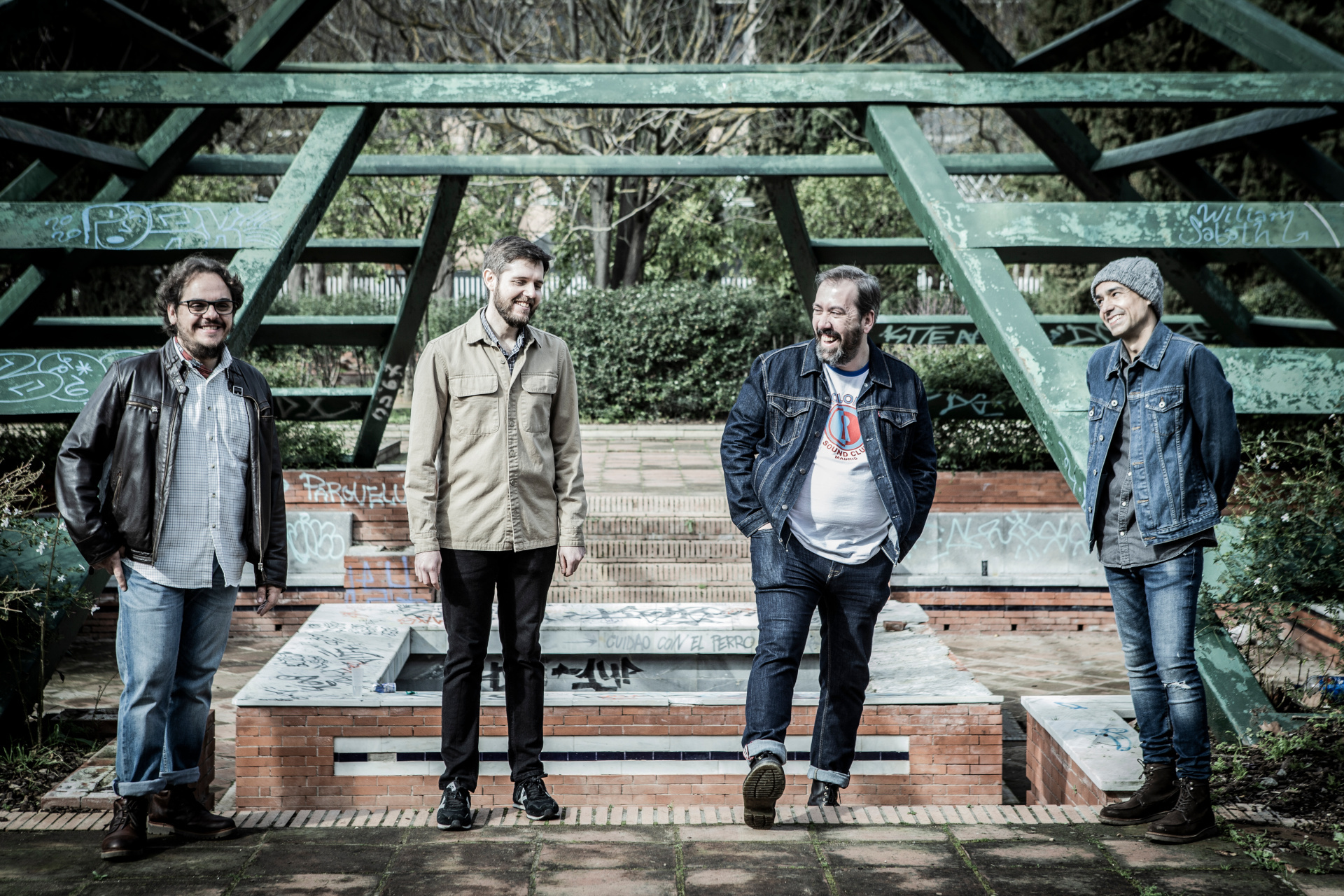 From the fastest and noisiest fuzzed-out music to the slowest and mellowest songs.